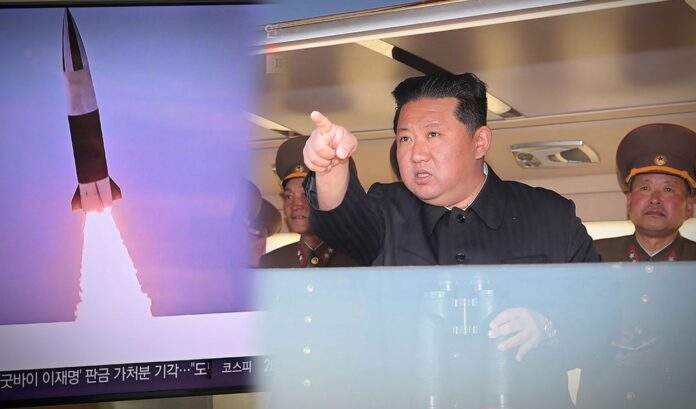 It beats heavily, the thoughts of many people as to why any country could arrogate herself as being a state of nuclear weapons manufacturer despite the volatility in some instances in others states that are even close to that particular country.

It is often said that, “you must plan for war and not that you prepare for war” and that could be the decision of North Korea, as she has touted herself before the whole world that, she is now producing nuclear weapons in readiness for any security threat that any other states could attempt in posing to her and the citizens as a whole.

North Korea declares herself as a state of nuclear weapons manufacturer which could mean, it is a clear classic case of planned mayhems and commotions that could easily be unleashed on any other country that may have probably, any contrary view of what is being asserted and done in that country which could likely trigger war between North Korea and any other state with an opposed view of what North Korea intends to embark upon.

Many world leaders who are security conscious and sensitive of the actions of North Korea, have already read countless meanings into the behaviour of North Korea as the war between Ukraine and Russia continues to cause instability and havoc in neighbouring countries.

The conduct of North Korea in matters pertaining to the ongoing war between Ukraine and Russia, has been suspected to be in clandestine move against one fighting country against the other which is well known to some leaders who have been monitoring proceedings closely so as to know their next line of actions to take the moment it suddenly strikes on them to do so because they are also ready and fully prepared for any possible incursions and intrusion from those states that do not want peace to be a guarantee for their citizens and other nationals residing in their nations.