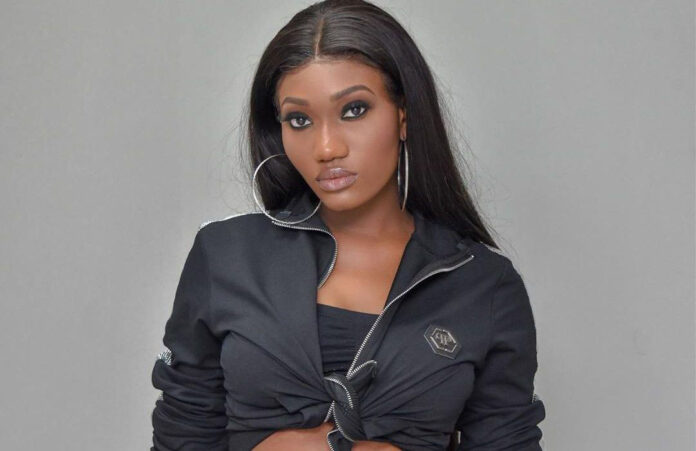 Self-acclaimed Queen of Ghana music, Wendy Shay, is gradually giving up her title as she announces she is no longer interested in ‘worldly’ things.

Following her decision to uphold her true calling, Christianity, Wendy has been laid back in the music industry and on social media.

In a latest development, she has deleted all her posts on social media, especially Instagram.

The socialite, who had hundreds of engagements, is now back to zero and she has also changed her profile from Shayning Star to simply Wendy Shay.

However, her following and followers are still intact.

This comes after she announced in an interview that she has seen the light which has made her come to the realisation that she needs a total rebranding from lifestyle to music and personality.

She said she discovered her true self after undergoing personal problems including spiritual warfare in the last couple of years.

“I have now redeemed myself, you know a relationship with God has so many levels, I am not the closest to God, but I am in a level where I trust God entirely as He has shown me His grace and power,” she said.

She also hinted that she will be dedicating her social media of over 5 million followers to the Most High. It is safe to say her latest act is in fulfilling that vision.