Rapper Sarkodie has faced harsh criticism for picking up cigar smoking again only a few days into the new year.

When Sarkodie started smoking and displaying tobacco in his social media posts in 2022, he was met with a deluge of criticism.

Even though Sakordie regards cigars as a prestige symbol of class, this led his mother to express her intense disapproval of his smoking habit.

When he released his “No Pressure” album, which included the song “Rollies and Cigars,” he made a significant statement with the new brand name. 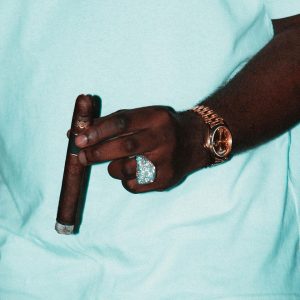 But he acknowledged that smoking might be harmful and that he would think about decreasing back.

Sadly, Sarkodie’s first few social media posts from 2013 show the rapper holding a pack of cigars, indicating that he has disregarded his mother’s caution.

His followers have reacted in a variety of ways to the photos, with many criticizing Sarkodie for developing a smoking habit. 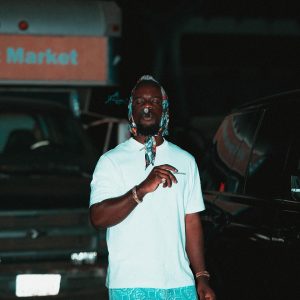