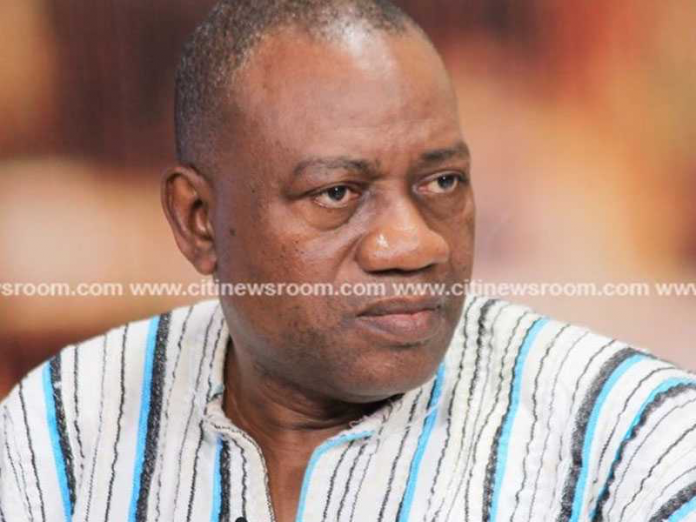 The Member of Parliament for Wa Central, Dr. Rashid Pelpuo, said lapses in the security system in Wa have partly accounted for the killings witnessed over the past few months.

As it has been reported countlessly by many media channels about the current ongoing unexplained mysteries surrounding the deaths of some people in the Upper West region of Ghana, one of her citizens with the concerns of his constituents, has alleged that if it were not to be the weaknesses resulting in the poor works of the security forces in the area, there is no way reported demise of the residents would have happened in the first place.

“I suppose the security system is weak. There is no direct relation between exactly what they [criminals] are doing and what the security is doing.”

“I think that this is beyond ordinary appearance of policemen on the street. There must be some intelligence deep enough to overcome what these people are doing. They are unable to match that intelligence with what is happening,” he said.

More than ten private security forces have been slain under bizarre circumstances beyond explanation since the inception of this particular year in perspective.

According to the member of Parliament for Wa Central, Honourable Rashid Abdul Pelpuo, he believes strongly that, people in the area where he hails from as his birth place, could be losing their lives in such awkward and callous manner if there were no security lapses in the maintenance of peace and security on the part of those who have been assigned to do so.

He argues that, though he would not arrogate himself as a security expert or security analyst, he still upholds and maintains that, the whole incidents that are transpiring in his hometown or region, are as a result of lackadaisical attitudes being employed by the security forces on the ground.

He has therefore challenged the public security officers mounting surveillance in the town, to be up and doing since peace and security of the residents can not be taken for granted.

Many parts of the Wa communities have suffered varying degrees of sporadic and security infractions since the year began because of the continuous cases of murders against the lives of private security guards in the town and other neighbouring communities.

Because of the volatile and fragile security situations in the area, a replete number of residents have taken their own security issues into their own hands they could not be guaranteed of an assured and protection from those reckless assailants slaying innocent civilians in the Wa metropolis.
Source: www.ghbuzznews.com