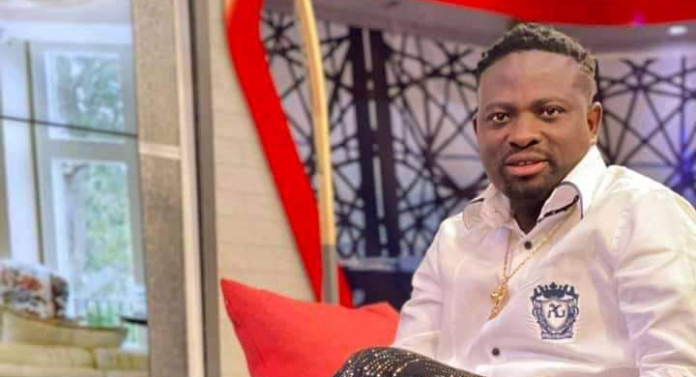 According to Brother Sammy, abstaining from sex before marriage is a big No for him. He fingered pre-marital sex as one of the best support systems that ensure lasting marriages.

Speaking in an interview with Okay FM, Brother Sammy insisted that pre-marital sex is not as abdominal as many have been made to believe. He believes that one of the causes of unhappy marriages and divorce is abstinence from pre-marital sex.

According to him, his reasons are simple and realistic. He pointed out that sex is an essential element in healthy marriages. Therefore, how will you know if you are sexually compatible with your partner if you don’t have sex? He said, “I am not saying people should have sex indiscriminately. But if you don’t have sex with the person before marriage, your marriage will fail.

“Yes, I am a Christian. And that is why I said that this is a difficult thing to say,” he continued.

Brother Sammy disclosed that sexual frustrations are why most people cheat with their exs. He explained that everyone has peculiar sexual desires which need to be satisfied.

“Men of today have their preferences. Women also know what they want. Every woman has a type of penis she likes. Some like it long, while others will say they want an average type or short. So how will you know if the gentleman you are courting orgasms quickly or not? If you marry him and he suffers from premature ejaculation, you will run back to your ex. The marriage will never know peace.”