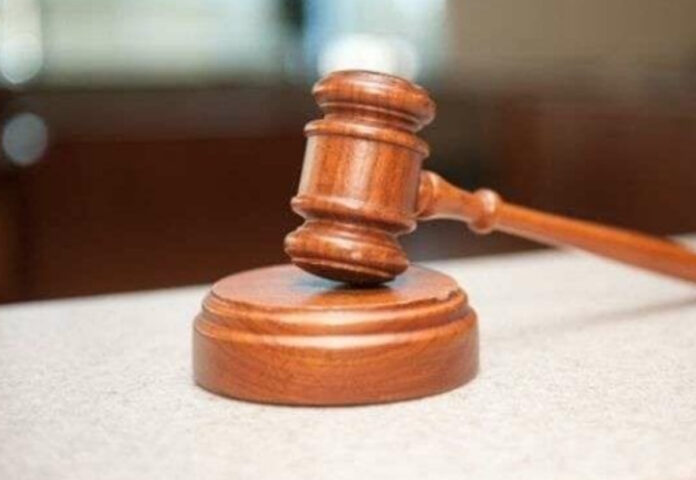 Clerical and other electrical gadgets at the Takoradi Harbour District Court in the Western Region have been stolen.

Staff who went to work on Monday morning discovered the items stolen and raised the alarm.

Checks revealed that items such as UPS, system units and other electrical gadgets were missing.

Upon further checks, the staff discovered that those behind the daring thievery might have gained access into the affected rooms through the top floor of the courthouse and cut through a wire net attached to one of the back windows.

The floor also had footprints suspected to be those of the thieves.

It was only the system units and UPS that were carried away leaving other expensive machines and court documents.

Staff and several other persons who went to the court for various reasons were left bemused as to how anyone will be bold enough to rob a courthouse, knowing very well of the dire consequences of such needless bravado.

Registrar of the court Anthony Kweiain was not available for comment at the time of filing this report.