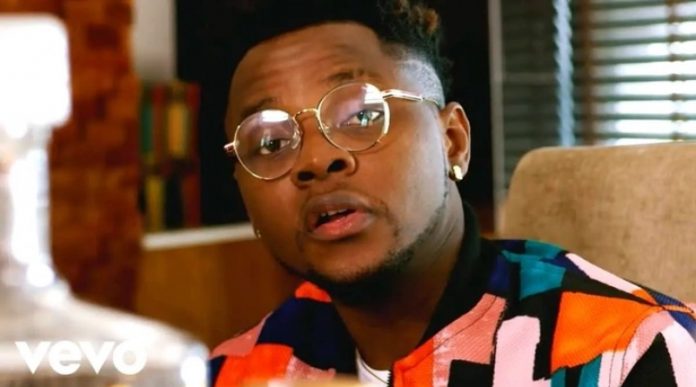 A popular Nigerian singer has been arrested. The buga hitmaker in the name Daniel Oluwatobilola Anidugbe commonly known as Kizz Daniel has been arrested by Tanzania police for a breach of contract.

The Buga hitmaker refused to perform at a concert and he refused to show up at the concert after his arrival in the country. The artist was supposed to perform on August 8, at Warehouse, Old Nextdoor Arena in Tanzania as part of his Afro Classic World Tour.

His support at the concert was so furious to the extent of destroying things and properties due to the artist not showing up after they bought their expensive ticket for the program. Some of the tickets for the concert are worth $5000.

After the arrival of the artist in the country, He claimed that his clothes were unavailable which led him to refuse to attend the concert. It was reported that he confiscated the bus from a laundry company he contracted to do laundry for him.

In addition, it was reported that Kizz Daniel impounded the bus on the grounds that his clothes which were worth 14 million nairas has been damaged by the laundry company.

According to the statement of the organizers of the program, they paid the artist in full for the program, and yet he didn’t show up which led to the arrest of the artist.