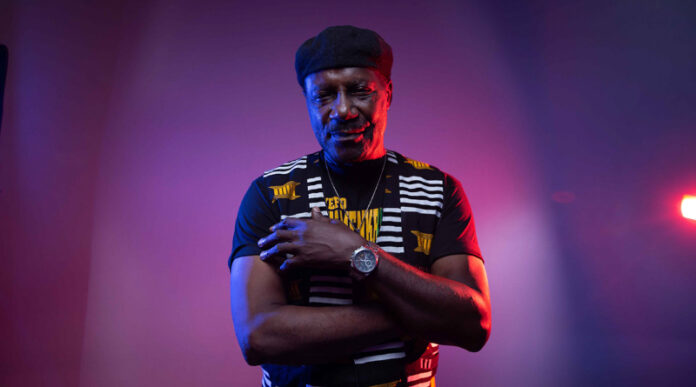 “Looking at the way people are sweating and hustling, nobody should tell you that, the country is too hard. It is obvious that good living is rather suffering in Ghana. It mustn’t happen like that”. Gyedu Bley Ambulley said this in an interview TV XYX monitored by Syxtus Eshun. 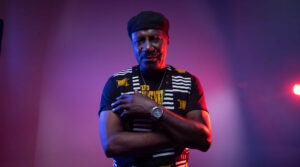 According to him, the way “things are going is a clear indication that, God is angry with the country” because all resources are at the disposal of the country yet people suffer.

The multiple international award winning singer further noted that, “we have gold, diamond, trees among others” yet leadership of the country have continued to beg for aid in foreign countries.

Ambulley is not the only musician or celebrity currently talking about the hardship in the country.

Government on the other side has insisted on numerous times that there no sign of hardship in the country.