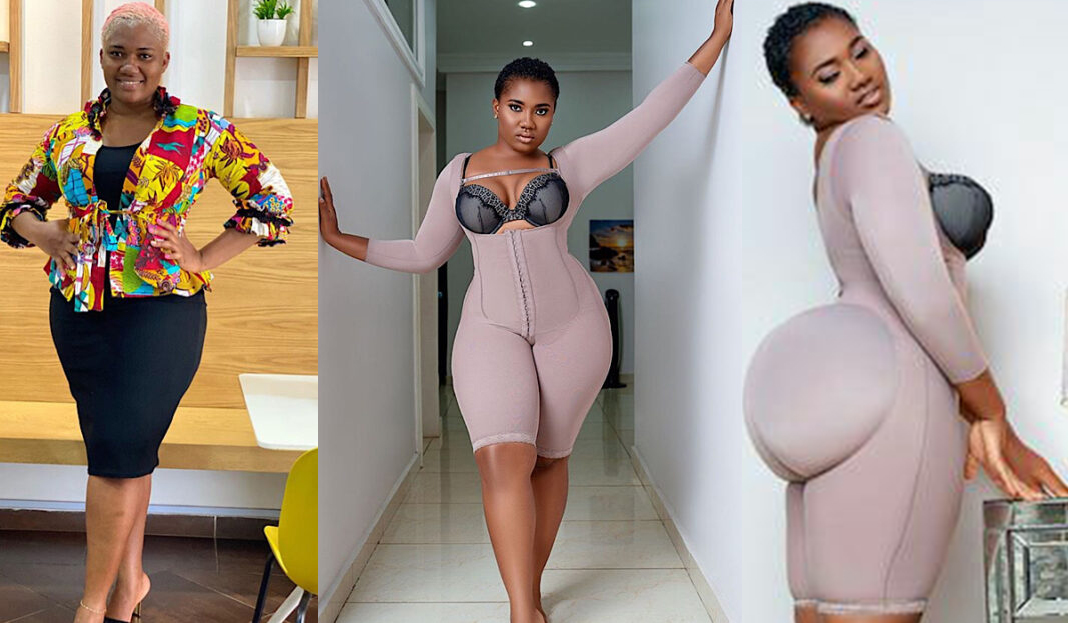 bena Korkor pulled a Savage X Fenty modeling move when she dropped a video of herself in lingerie on the gram. The mental health advocate who now works with TV3 as co-host of the Ladies Circle show received backlash from some followers who claimed her post is inappropriate as a TV presenter.

Then she dropped another post to say that “I don’t intend to fit in a category. A lady does not do this. You’re a role model don’t do this. I am proud of who I am, living my authentic self. And I will attract my tribe that will let me live out my full potential.”

In another lingerie post, Abena who has been vocal about her battle with bipolar disorder wrote “may I lose it all but not myself” and announced that “I am no longer a TV presenter, in fact, I don’t fit the script and I don’t think I ever will.”

Later Abena Korkor shared a video of herself weeping on Omah Lay’s verse on Gyakie’s ‘Forever’ remix before explaining in another emotional video that “I got a call from work that my show has been put on hold.” She says per her contract, she was supposed to get 2 weeks’ notice before her contract can be terminated but she feels this is coming impromptu because of her lingerie post.

FameBugs can confirm the show has indeed been halted impromptu with some technical staff being told that it’s going to be rebranded. TV3 is yet to issue any official statement on this developing story.