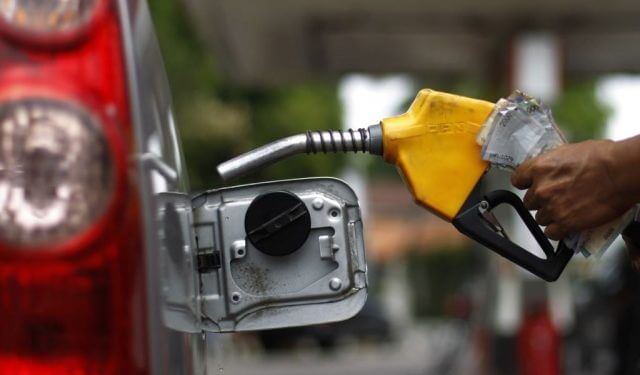 There is no cause for an alarming when it comes to the availability of fuel supply at the pump; that is the assurance given by the National Petroleum Authority, NPA, amidst the scare of fuel scarcity rumors being peddled by some sections of people that there is a looming fuel shortage to hit the country as fuel in the international market is heading for further price hikes.

Ghanaian fuel users have been decrying the high cost of prices in the country despite the drilling of oils in the country but people are struggling to afford such exorbitant rate at which the fuel is being traded.

The National Petroleum Authority was compelled to come out to announce that even though some people have thrumorur that fuel in the international space is going to be locked up due to that, they say it will affect the Ghanaian customers largely it is not entirely accurate because according to the National Petroleum Authority, the fuel they have in stocks, would be supplied for a whole month, therefore, if there is a shortage of fuel in the coming weeks, Ghana would not be affected by the supposed lack of fuel availability. Many drivers plying trading with the fuel have many occasions appealed to the Ghanaian authorities to as a matter of an urgency, reduce the high cost of fuel a little bit because it is having a toll on their finances but the leaders involved turned their death ears on such a serious business issue.

The price of fuel in Ghana currently as it is bring traded with red eyes, is one of the most expensive ones in the West African subregions causing numerous Ghanaian traders to register their displeasure regarding the luxurious rate at which the fuel is being sold at the pump. But the National Petroleum Authority only came and announced that they were having sufficient fuel supply in stocks which would sustain the nation for at least one good month without crying foul over the unavailability of same if there is the likelihood that fuel in the international market is headed for further fuel price hikes.