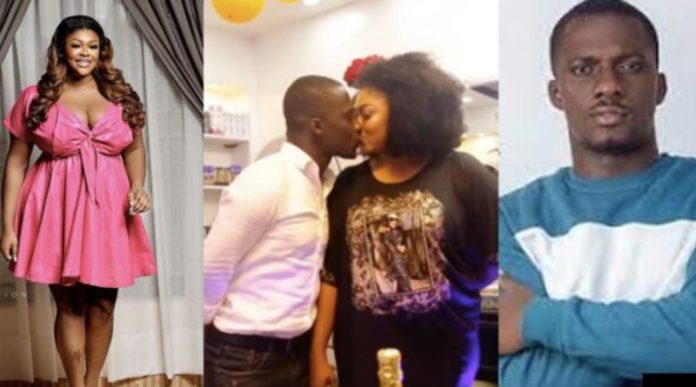 The breakup of Zionfelix and his longtime lover Mina Lawani appears to have upset several people.

Following this, a woman who was upset by the entire Zionfelix and Minalyn Touch event cursed the blogger for breaking the makeup artist’s heart.

She said that Minalyn has been with him since the beginning and that the best thing he could do for the woman was to make her suffer.

The mystery woman vowed that the local deities would deal with them as punishment for what Zionfelix had done to Minalyn.

Readers are now aware that the blogger’s romance with the make-up artist ended in tears after Mina came forward to confirm their breakup in public.

In her declaration, Mina claimed that Zionfelix had ruined their happy union by cheating on her with his current Italian girlfriend.

She claimed that Zionfelix should not be blamed for allowing another woman into their relationship when he had the power to stop it.