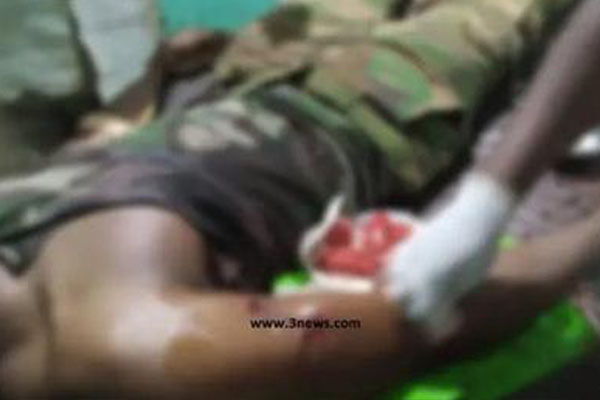 Five people have been reported dead after unknown assailants launched attacks on them from their hideout. Bawku has been in the news for wrong reasons whenever the name comes into the media limelight.

The police officers are currently on a manhunt for the alleged assailants who perpetrated such heinous atrocities. Due to what has happened, fear has engulfed the entire area where this unfortunate occurrence took place.

Some people are already attributing the incident to a perceived protracted chieftaincy dispute in the community. It is reported that due to the unrest and turbulence in the surrounding areas where the tragedy transpired, other residents fled the community to other adjoining places where their safety could be guaranteed.

The ministry of interior has expressed its worry about the situation in those communities where such hoodlums and faceless elements have been terrorising people. The ministry has assured residents of its readiness to bring a lasting solution to the aged long conflict for peaceful coexistence to prevail.