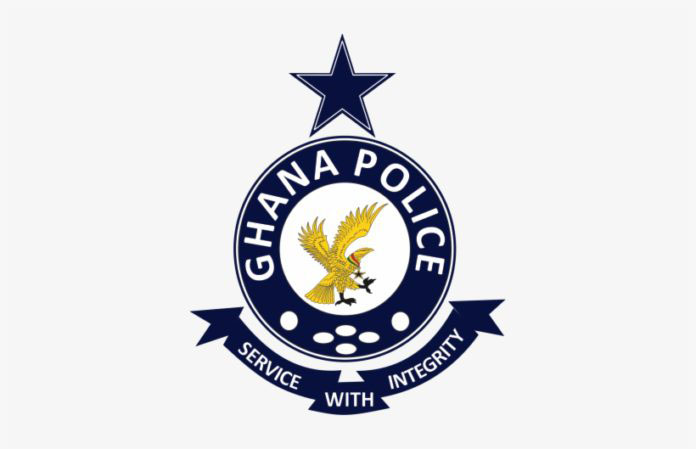 The Ashanti Regional Police Command has arrested six suspects for murder and robbery in parts of the country.

They were arrested through intelligence-led operation and are currently in custody to assist with investigations pending trial.

READ ALSO Okudzeto, 2 others arrested over the murder of 13-yr-old boy

A statement, signed by the Director of Public Affairs, ACP Kwesi Ofori, noted the incident occurred at the Kumasi Academy SHS (KUMACA) junction.

“The victim, a 22-year-old apprentice was on her way to Asokore Mampong and was rushed to the Manhyia Government Hospital but she died shortly,” part of the statement read.

Suspects Appiah and Abdullah also robbed their victim of gold detecting machines at gunpoint at Telekura with their accomplices on the run.

The statement further thanked the public for their support amidst assurances that service personnel will continue to deliver on its mandate.