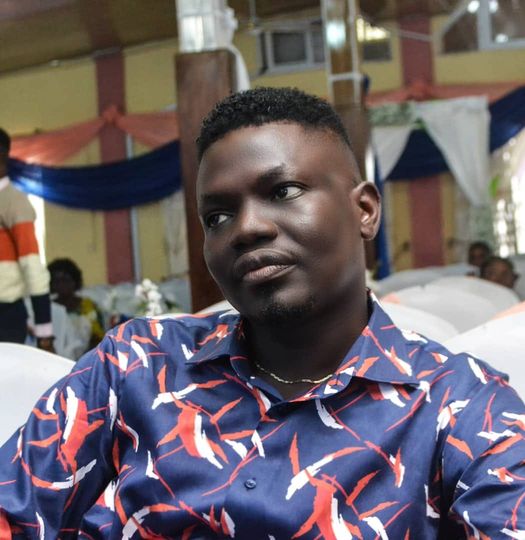 A Popular Takoradi based pastor has been dragged to court for allegedly impregnating the wife of his church member.

A claim was filed at the Takoradi Circuit Cour against Jude Nana Kwame Sarpong, founder of El Shaddai Outreach Ministry Church in Takoradi by one Regina Ankrah, a former church member for abandoning her after impregnating her.

According to the Statement of Claim by the court, Regina was lured into multiple sexual intercourses after Pastor Jude prophesized to her that she was married in the spiritual realm to her deceased father and for that matter, she would not be successful in any marriage unless exorcised.

However, Pastor Jude has also filed a defence against her Statement of Claim, denying all allegations labelled against him.

According to his defence, Pastor Jude denies paragraph 2 of the Statement of Claim which states that In or about 2014 Regina was introduced to the church by her ex-husband who was then her fiancé and will contend that it was her who rather introduced her ex-husband to the church as well as her mother when she found the doctrine and teaching of the church very suitable for her eternal salvation.

Also, Paragraph 3 of her Statement of Claim stated that Regina upon joining the church was prophesied that she was married in the spiritual realm to her deceased father and for that matter, she would not be successful in any marriage unless exorcised is also vehemently denied

Further to the above, the pastor will contend that he realized Regina had an insatiable sexual drive and was extremely promiscuous so he counselled her and took her through prayers and fasting to relieve her of that lustful spirit.

Adding that she had two issues with two different men as of result of her immoral lifestyle.

Also, He did not have an affair with Regina at a hotel in Kumasi just one week before her wedding and did not also host her wedding at his church.

According to Regina, she had her Wedding at El Shadai Outreach Ministries Church which Pastor Jude played a pivotal role and invited her uncle pastor who came to bless the marriage.

However, he explained that all allegations against him have been fabricated to paint him black because he realized Regina was living a sex and blackmail lifestyle with the full support of her mother and was initially invited before several people by her including her lawyer to demand GHc200,000 or else she would take the case to the radio station.