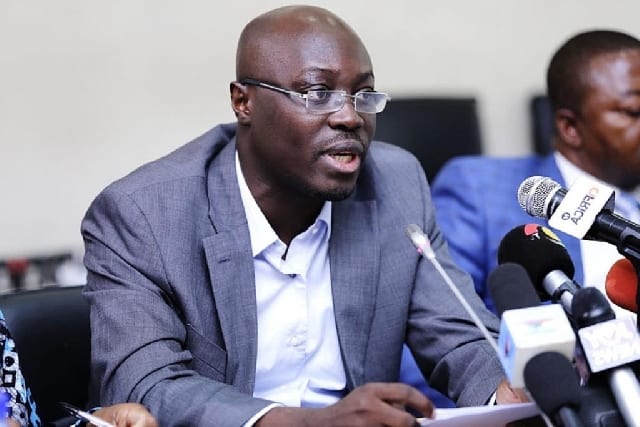 As many Ghanaians continue to rubbish poor handling of the economy in Ghana, a former deputy minister of finance and economic planning has berated the regime of the president and his appointees; describing them as being nothing but wasteful and and useless.

Cassiel Ato Forson, a former deputy finance minister descended heavily on the government for not doing anything meaningful since it took over the reign of political administration for over five years now. The former deputy minister stated that, everyone would wish that Ghana is the country lending financial supports to other neighbouring countries but rather the nation is seriously depended on other donor states begging for alms as though she were paraplegic.

According to him, the government is not in any way concerned about the challenging moments that the citizens of Ghana have found themselves in hence the government’s total neglect of the citizenry and that is the main reason why no significant development is being seen on the lives of Ghanaians and their business entities as a whole. He continued to by saying; despite the voluminous natural resources God graciously endowed this lovely country Ghana, Ghanaians continue to wallow in an abject poverty simply because, those at the helm of affairs currently, are the only ones who have the purse of the country in their private pockets and due to that laxity, they are milking the country and making it dry.

He further put it that, the economy of the country presently, was not in tatters as it is at the moment because when they were in power, the economy was in a robust and a stable condition and not that this very administration has caused the country in a complete mess without professing remedies to the harrowing situation in the nation.

He described the economy at this present juncture as shambolic and comatose and if care is not taken, even though it is wholly out of control, the country will head to a state of sorrow where nobody would be willing to commiserate with her because she defies human logic and admonitions.