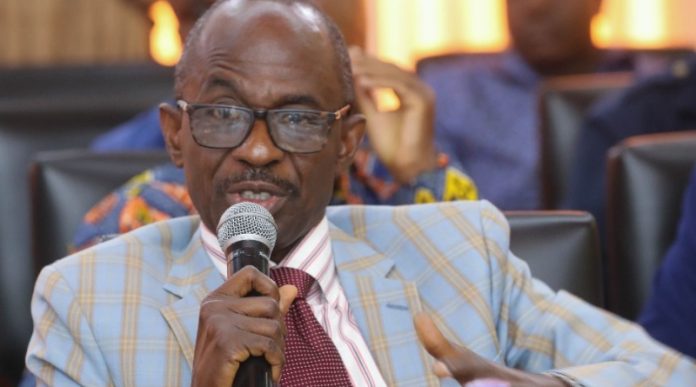 Asiedu Nketia’s deputy, Peter Bramah Otokunor who let the cat out of the bag confirmed that trusted sources from the camp of General Mosquito have told him he won’t run for the office again.

Mr Johnson Asiedu Nketia is alleged to be eyeing the chairmanship of NDC in the next national executive elections.

According to his camp, General mosquito will look forward to up his game and battle it out with the incumbent national chairman of NDC, Mr Samuel Ofosu Ampofo.

Insiders reports that Mr Asiedu nketia has always blamed Ofosu Ampofo for been one of the major reasons NDC lost in 2020. To avoid a third consecutive lost against NPP, General mosquito has intentioned to contest and steer the party to victory when he wins.

Meanwhile, Mr Samuel Ofosu Ampofo in an interview has also thrown a challenge to Asiedu Nketia to bring it on. He stated categorically that he’s ever to whip asiedu nketia hands down.