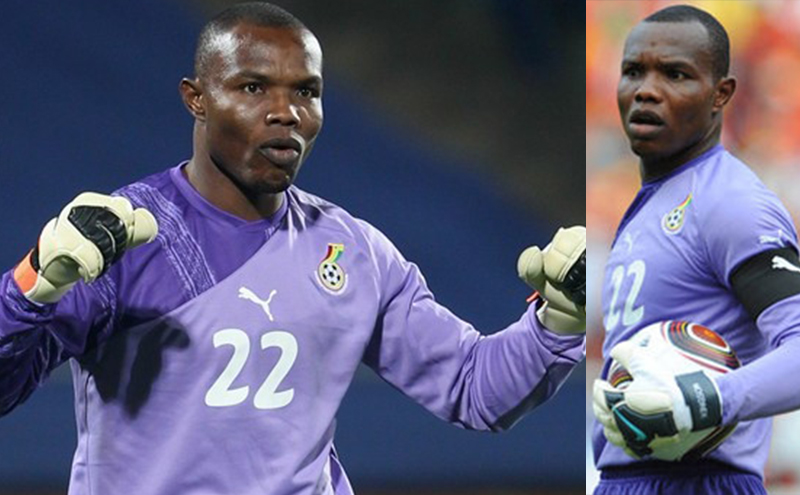 “I Want To Coach Barcelona Because I Have What It Takes” – Richard Kingson, Former Black Stars Goalkeeper

Former Black Stars goalkeeper, Richard Kingson has made his intentions to coach Barcelona known to Ghanaians.

According to the 42-year-old, he has what he takes to do it.

“I want to coach Barcelona because I have what it takes, coaching Black Stars is not something extraordinary,” he added.

The former Wigan Athletic goalkeeper has in the past been part of the Black Stars technical team as a goalkeeper’s trainer.