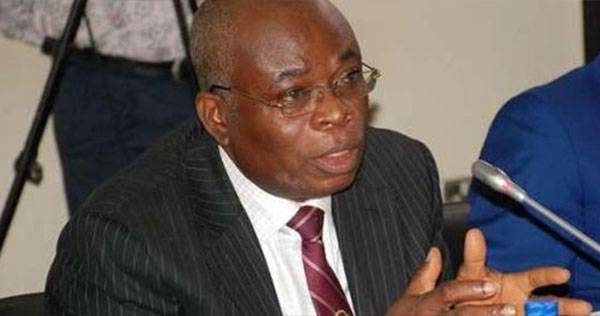 The Public Account Committee, PAC, has referred countless names of some persons who were fingered in one way or the other for causing financial loss to due their quick pick pocketing cultural at various second circle schools, have been noted for prosecution.

According to the Public Accounts Committee of Parliament, many head masters in some secondary schools have caused huge financial loss to the state and they must be interrogated and if found guilty, be prosecuted to serve as a deterrent to others.

The rumour going round is that, the moment the news broke out in some schools, the heads began panicking whilst others developed diarrhea with frequent visitations to the washrooms. It is expected that, the anus of the alleged thieves working under Ghana Education Service, GES, would be exposed beyond description in due cause.