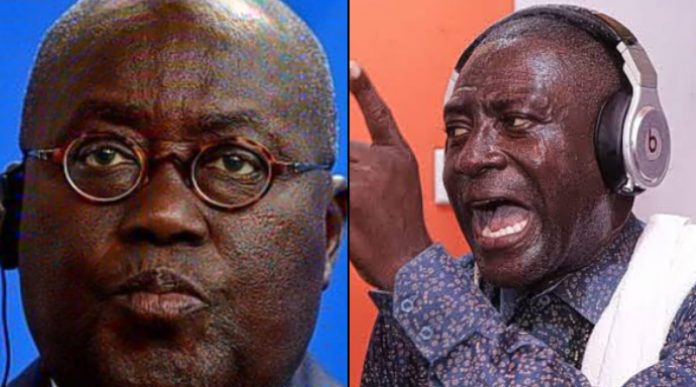 Speaking on Onua Maakye show on Onua TV this morning, Captain Smart revealed that he recently spoke with the president on phone.

He added that when the president called him, he(Captain Smart) made it clear to the president the same messages he usually say on television.

Captain Smart added that the president told him that he thought Captain Smart only makes such statements on radio but not to him as president personally.

Captain Smart clearly stated clearly that when the president calls him again on phone, he(Captain Smart) will give him the same messages he usually say on radio and TV to him. He added that he is not afraid of the president, no anyone else because he is fighting for the country.

He believes that when the president does what Captain Smart wishes, the country will be a better place to live.