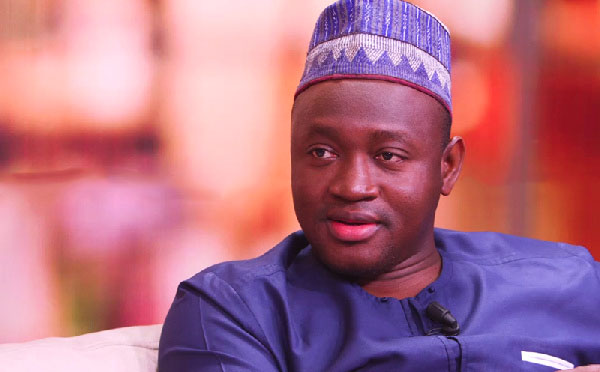 The member of parliament for Tamale North, Hon. Alhassan S. Suyuhini, has discounted claims that, the NPP government is constructing an interchange in his constituency.

The honourable member dispelled the rumour going round which has become a talking point in the media and workplaces that, the government has his people who voted for him into the lawmaking house at heart by building an interchange to create an easy access for vehicular traffic.

Hon. Suyuhini said, it is only a common flyover they are constructing in his hometown before they are trumpeting it for the whole world to see if as it were a mansion that they are building for each of my noble constituents.

He has cleared the air as the news unfolded from the camp of the New Patriotic Party leadership and their political communicators that, even though Hon. Suyuhini antagonises everything they do as a political party, that does not encumber them from building an interchange in his constituency.

The Hon. member is entreating all well meaning Ghanaians to distance themselves from such a fallacious claim that an interchange is being built in his hometown but rather, it should be noted from the point of truth and accuracy that, it is an ordinary flyover that is under construction in his township.