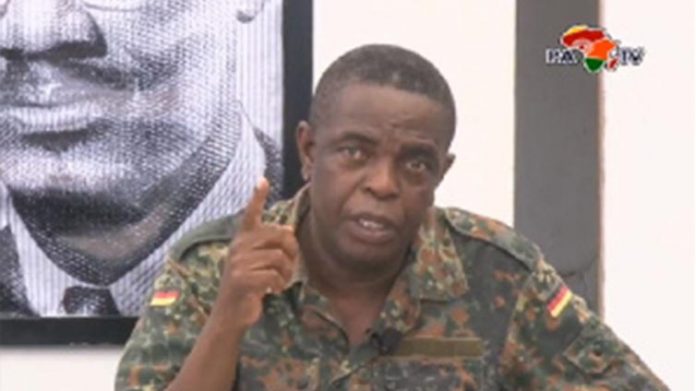 The Editor-in-chief of the Insight News Paper, Kwesi Pratt Jnr, has has fired deadly salvoes at the past Bishop of the Methodist Church, Bishop Stephen Richard Bosomtwe Ayensu for his derogatory and inflammatory remarks against the former President who made a plead that if he wins political power again to rule Ghana, he is going to repeal the e-levy bill that many Ghanaians have rebelled against describing it as repressive.

Mr. Kwesi Pratt Jnr, is now on the neck of the Methodist Bishop for what he declared against the former President of the Republic of Ghana. Mr. Pratt is urging well meaning Ghanaians to distance themselves from such awful comments made by the Methodist Bishop against the former President by shaming and disowning him completely.

Kwesi Pratt considers the remarks of the Bishop as distasteful, unpleasant, uncalled for and gross insubordination against the persona of Mr. Mahama. According to him, people are in his church for spiritual guidance and not for politics therefore what he did, does not augur well for the members of the church under his jurisdiction.

The Methodist Church in a statement, stated clearly on records that, Bishop Ayensu does not speak for the church as the public relations officer therefore, everything he was reported to have said against Mahama, would be his own views and that does not represent the opinion of the church.