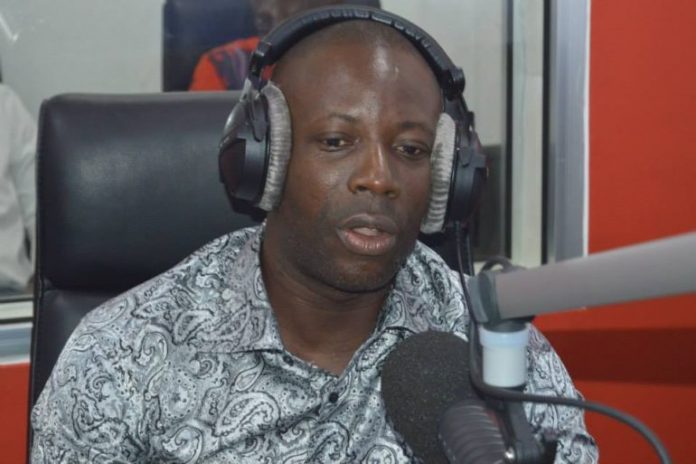 A popular prophet of the gospel, Kumchacha, has suggested to the marriage counselors and those concerned to as a matter of urgency, review how marriage ceremonies are held and organised in the country involving the various procedures laid down for the couples to undergo which he believes will go a long way in helping to restore sanity to the fold of marriage for the glory of God to be seen in such families.

According to him, it is high time churches and their various religious leaders and ministers adopted a different approach in dealing with challenges associated with the current marital related issues that are affecting and breaking down of glamorous marriages in the country to help hoist the image of the religious institutions in the country for taking a bold step to review those orthodox ways of arranging marriage ceremonies.

According to prophet Kumchacha, the vow declared by the two couples where they are required to state publicly as part of their marriage pledges to say for better for worse or till death separates us, such declarations are no longer healthy and helpful to the growth and success of the marriage in the long run but rather bringing misconceptions into the relationships where it is possible for some people to believe that something consequential is likely to happen in the near future as a result of the vows sworn to during the marriage ceremony.

He further asserted that, many people have taken the beauty of marriage in this contemporary world for granted without thinking through what the nature endowed marriage with which had been blessed and established firmly after the foundations of the world by God as an elegant and spectacular union to behold. He stated that he is not against the marriage processes involved per say but he wonders why and how come marriages in Ghana have turned into an entertaining events where within a twinkle of an eye, couples begin to feel dissatisfied in the marriage either from the man before the woman or from the woman before the man and such inappropriate discontentment must not be accepted by religious organisations in the country.

He finally intimated that, as marriages were instituted to be life and death matter of conscience, couples must be made to understand the complement of one another in appreciating the efforts and weaknesses of the other partner and accepting him or her based on the quality and inequality of same measure and as a result, marriage contracts signed for a maximum periods of five years subject to renewal between those engaged in the marriage where their signatures are appended as evidenced by witnesses present.

However, many prominent Ghanaian nationals have welcomed his humble opinion and hoping churches inculcate his views into proper documentation and perspectives.