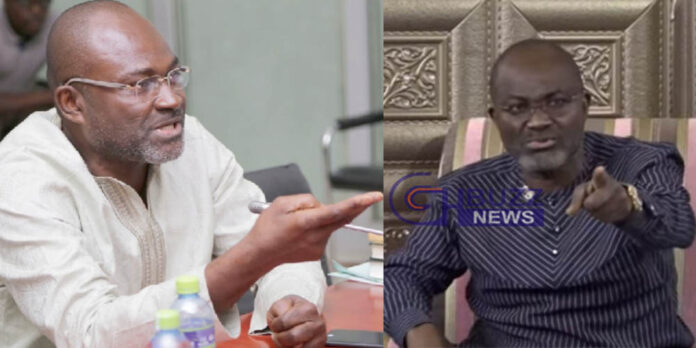 The Multimedia Group has filed a formal complaint with the police against Member of Parliament (MP) for Assin Central, Kennedy Ohene Agyapong for threatening the life of one of its journalists, Erastus Asare Donkor.

This comes after the vociferous MP took the journalist to the cleaners on “The Attitude” — a program of his [Kennedy Agyapong’s] television station, NET2 on Friday, July 9 in relation to the work of Mr. Donkor during the recent shooting and killing incident at Ejura and his appearance before the Kingsley Koomson Committee investigating the incident.

The mother company of Joy FM/TV, Adom FM/TV, Luv FM and a host of other media companies scattered across the country, in a statement, cited previous circumstances in which investigative journalist, Ahmed Suale was murdered.

The Multimedia Group copied the complaint to 14 officials, including the Chief of Staff, Ministers of Interior and National Security, the Asantehene, Otumfuo Osei Tutu II, the Ashanti Regional Minister, the Inspector General of Police, the Director of Criminal Investigation Department and international bodies.