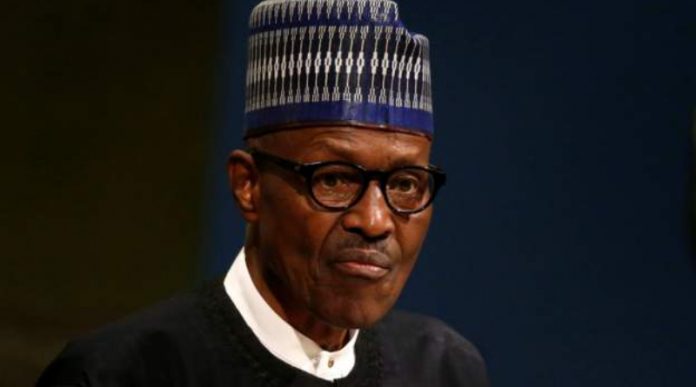 The head of Nigeria’s treasury has been arrested for his involvement in 80 billion naira ($190 million) in fraud and money laundering, according to the country’s anti-graft agency.

According to the Economic and Financial Crimes Commission (EFCC), Nigeria’s accountant-general, Ahmed Idris, was arrested on Monday “after failing to honor invitations” to reply to the allegations.

“Using proxies, family members, and close allies, Idris raked in the monies through phony consultancies and other criminal operations,” according to the EFCC.

Idris used the money to buy real estate in Abuja and his native state of Kano in northern Nigeria, according to a statement released late Monday.

Idris has yet to respond to the allegations.

President Muhammadu Buhari was elected in 2015 on a promise to eradicate endemic corruption, but he has scarcely made a dent in national corruption.

The EFCC has achieved a number of high-profile convictions during his leadership, including ministers, state governors, top public officials, and significant political personalities.

Despite widespread uproar, the president announced a pardon for two ex-governors who were imprisoned for corruption last week.

Last year, the agency said it had recovered 714 million euros ($750m) that had been plundered from the nation’s coffers.

The government has been accused of targeting the opposition in its anti-corruption drive, an allegation it denies.