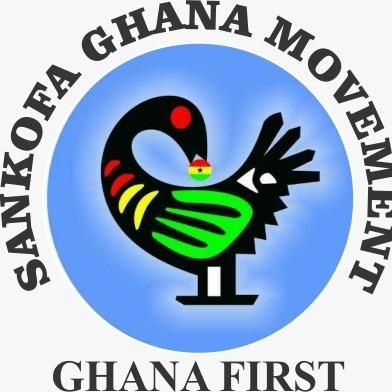 We Want The Parliament To Amend Article 276(1) That Resist Nananom To Take Part In Active Politics – Oman Sankofa Ghana Movement.

Oman Sankofa Ghana Movement, non governmental economics and social movement of chiefs and citizens of Ghana were very unhappy about the chamber of parliament for their delayance to go through some letters that will appear before them.

According Mr. Collins Afriyie who’s the president of oman sankofa Ghana movement disclosed to Obiri Yeboah Fentemfrem Jnr that the association had written a letter that dated on 8th March, 2021 to the parliament to seek a referendum on amendment of article 276(1) of 1992 constitution of Ghana but yet to date the speaker of parliament has not scheduled any meeting to see them.

He further explained that, this letter was entailed to the parliament to amend the article that resist nananom to partake in active politics.

Again, Mr. Collins Afriyie elucidated it that, they have also written to seek an establishment of an upper house of the parliament to chiefs and some individual and technocrats on retirement to make available their expertise to the nation .

he still emphasis that the chieftaincy institution has demonstrated amazing resilience and still remains the key player not only in local administration but in Ghanaian national lifes.

he concluded that they are still on the parliament attention to go through their letter and should schedule a meeting with them if there shall be a different action that will be taken again the chamber of parliament .