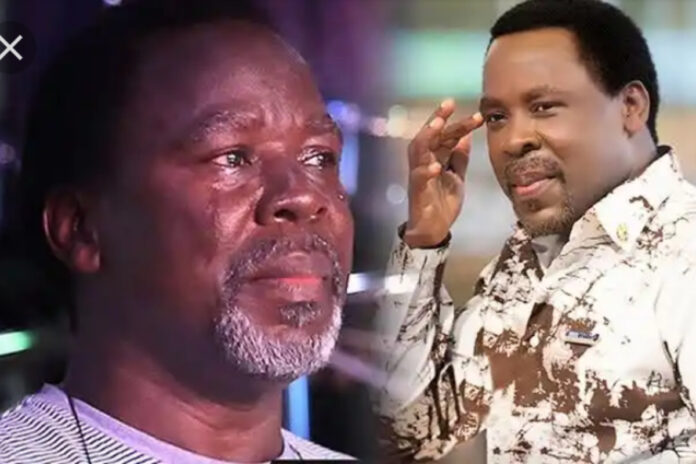 Late TB Joshua has been in the trends today for a prophecy he made about the great war linking to what is happening in Russia and Ukraine.

As Russian troops have continued to press deep into Ukraine and battles on the outskirts of Kyiv raged overnight, a video has surfaced on YouTube about Late TB Joshua’s prophecy on ‘The Great War’.

We are made to understand from the video that the prophecy was given in a time when: it will rain when there is no sign of rain, it will die when there this no sign of death and there will be war of crisis when peace is prime. 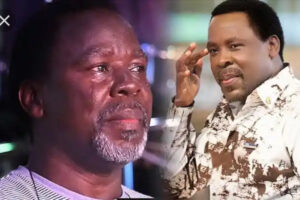 According to Late TB Joshua from the video: “Great war is coming against them (Russia). I don’t know where the war is coming from. So pray for them because their leader will face greater opposition and the opposition will be so much that it may exclude sin. And that will turn the nation to another thing”.

Judging from recent happenings on Russia and Ukraine’s war, majority of the world leaders seem to be against President Vladimir Putin for invading Ukraine. His constant attack on Ukraine could make the world leader and bodies turn their backs on him. If this happens, Late TB Joshua’s prophecy about ‘The Great War’ might come to pass. But we pray it doesn’t.