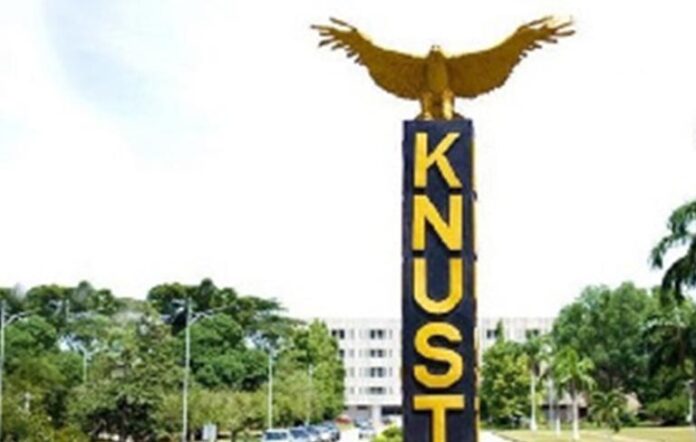 It is quite striking deep at the heart to learn of the disturbing issues surrounding the inability of over six thousand students of the Kwame Nkrumah University of Science and Technology pertaining their struggles to paying their tuition fees.

It has come as a shock to many as to why such an overwhelming number of students would defer their courses of endeavours, attributing it to the severe economic downturn of the country.

The University administration block, has confirmed the unheard of news saying; yes, it is true that about 6000 of students at KNUST deferred their various courses for non payment of their tuition fees.

The most intriguing question to ask at this crucial moment is that, so as it stands now, what do such significant number of students are doing in towns so that they can be able to be in a better position of defraying the fees owed the school by the students?

GhBuzz News will keep you posted on any further development to such a worrying trend.