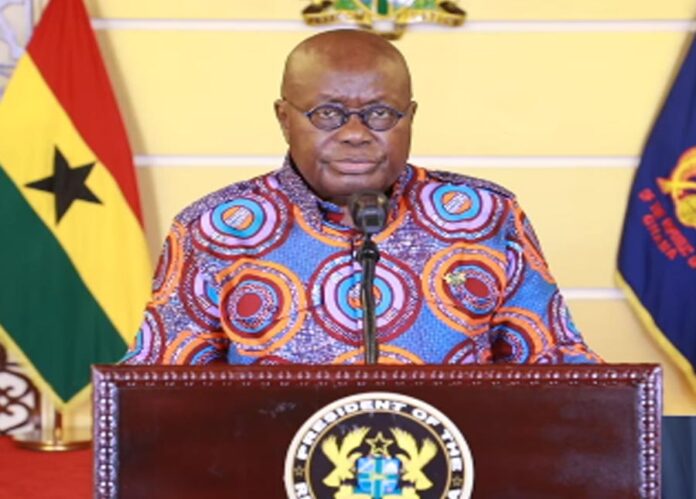 The president of the Republic of Ghana and commander in-chief of the Ghana Armed Forces, has given the strongest indication yet that, the land borders aligning with the territories of Ghana, are now duly opened for business activities to continue.

Our discerning viewing and reading public would bear witness with us that, Gh Buzz News reported quite recently that the land borders shall be activated in less than two weeks after day of filing such an innocuous report.

The business community has welcome the president’s decision in reopening the borders after a two year restrictions was placed on it as an interim injunction. According to business magnates, the reopening of the borders would now cause the free flow of goods and services in the country where prices are likely to moderate in the coming two weeks heralding Easter festivities.

The closure of the borders led to massive loss of jobs in Ghana and other parts of the West African sub regions since the borders were inadvertently shut down over a two months ago.

The cost of doing business and living in Ghana rose up much exponentially due to the closures as goods were passing through unauthorised means before arriving at the country which was also attracting further duties charges.

As the charges are levelled against the closures, the poor in the country continued to suffer the most as the inflation hits hard at them due to high cost of production and levies inflated on the goods to be purchased for utilisation for domestic use.

It is highly expected that, as the borders have been opened, the cost of living and doing business will minimise a little bit as Ghanaians continue to rant against the fast rising cost of living in the Ghanaian national capital and other parts of the country as a whole.