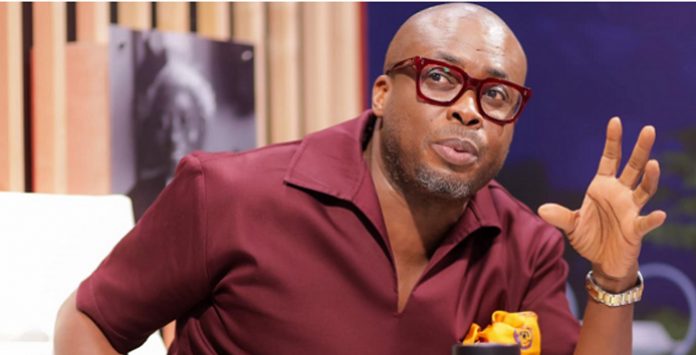 Paul Adom Okyere in his quest to redefine conflict of interest said the allegations by KKD that the finance minister Ken Ofori Atta’s company makes money from all the government borrowings are not true but, false claims by him in an editorial in his show.

Adom Okyere said the things KKD alleged could be described as pure hate and jealousy. He argued that Ken Ofori Atta’s Data Bank has been involved as advisors for Ghana in the Eurobond market since 2014.

Therefore, it cannot be true that Data Bank only became involved when Ofori Atta was appointed as minister of finance and economic planning by Nana Addo in 2017. “I agree with KKD, people cannot take up governmental contracts and set up a company that I agree with but.

According to Paul Adom Okyere, the references that KKD is making are not true and factual because he is making people whose companies have been set not today, but they have been doing that work already with the experience.

The fact of the report is that the president has appointed Ken Ofori Atta as transactional advisor on the loans that the country receives from the international community whilst he did not recuse himself from the role.