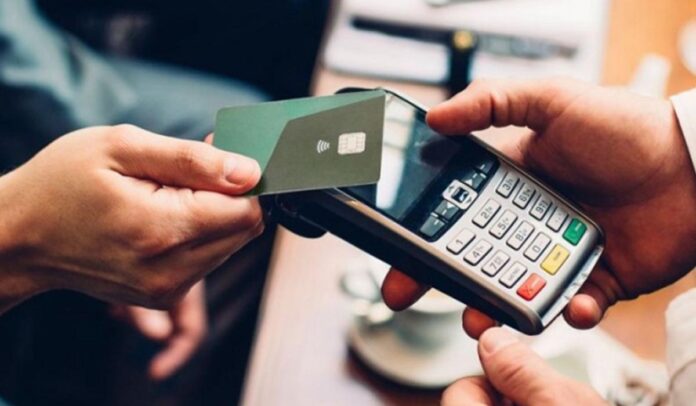 There was a pandemonium and complete chaos in the house of parliament when the final motion to be debated on the controversial e-levy bill which is seeking to accrue more funds from the pockets of Ghanaians was tabled in the law making chamber which split the heads of both majority and minority members of the house.

It came to light that, one of the members of parliament on the ticket of the governing NPP, was conspicuously missing in the house when the ensuing debate arose in parliament.

Both sides of the political divide were having 137 members each which could not make it possible for the passage of the repressive bill which others are describing as being a killer bill.

The majority member of parliament on the ticket of the New Patriotic Party for Dome Kwabenya, Hon. Sarah Adjoa Sarfo was out of parliament but the majority side capriciously passed the bill with the connivance of some faceless members coming from the NDC side.

Many are wondering how come the bill was passed when there was no majority with the highest standard of numbers allowed the bill to pass through. As it stands now, the bill has been passed into law awaiting the maturity status of it to be implemented nationwide.