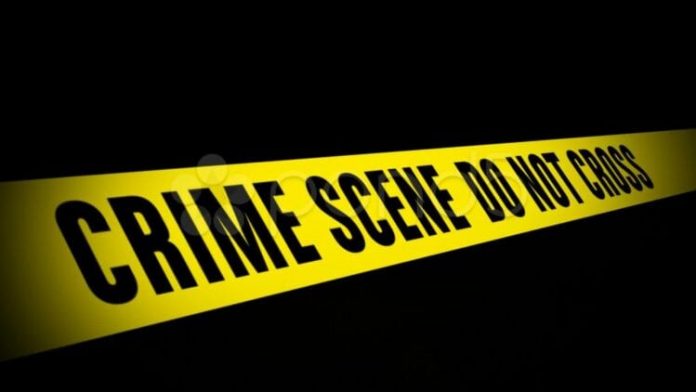 A 25-year-old student nurse at Cape Coast, Georgina Asor Botchwey has been killed and buried secretly allegedly by a Chief and Pastor in the chief’s house at Mankessim in the Central Region.

It is unclear why the Chief who is the Tufohen of Ekumfi Akwakrom and also President of the Mankessim Traders Association, Nana Crack, and the pastor allegedly kidnapped the nurse and murdered her.

Presently, he is in the cooler after he has been captured for an abetment of crime against humanity when he and another chief in the Mankessim area of the Central region, unanimously, planned and kidnapped the trainee nurse secretly after it emerged that she was later murdered by the two suspects who are currently in the chains of the police officers in the region.

The said pastor, is somehow well known by the community folks as he usually goes about claiming to be preaching to the people for their salvation but little had they known, he is rather a thorn in the flesh of the town folks killing innocent individuals for his parochial appetite in full agreement with the chief of the community.

The police officers, upon a tip off, received some distress call from certain anonymous members in the community that, they suspected a foul play on the part of their chief and the alleged pastor since the sad drowning incident involving the unexpected disappearance of the slain trainee nurse in the community and based on that, a thorough investigation was conducted into the claims and further deep rooted details unravelled the whole secret deals between both parties against the life of the murdered young nurse in the area.

Currently, police officers have mounted surveillance on the ground to uncover how best they could exhume the buried lifeless body of the trainee nurse after discovering where they could have entombed her body and through to their bravery undertakings, luckily, they have exposed exactly, the caves in which those culpable murderers have diabolically buried the innocent trainee nurse after killing her in the process.

Earlier reports had it that, some suspected acts of obscene activities were done against the life of the said murdered trainee nurse on multiple counts before she gave up her ghost spirit due to the severity of the engagement.

The two suspects were to have slept with the trainee nurse whilst alive, on several occasions after kidnapping her and later, killed her brutally in their attempt to avoid being arrested since they believed she could file a formal complaints against them for raping her.