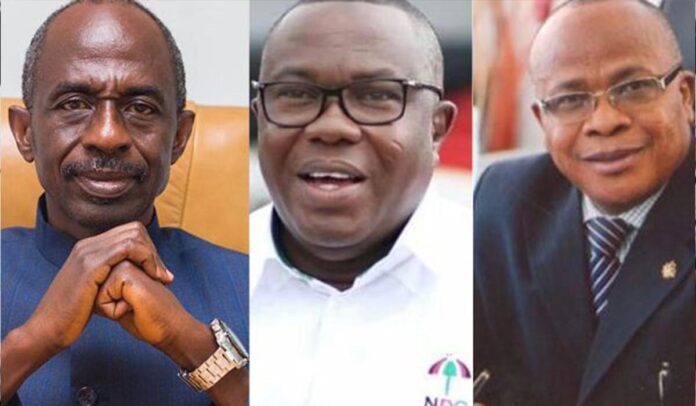 As the main opposition National Democratic Congress NDC, facelessly acts as though it were empathising with Ghanaians over the economic downturn in the country, it is emerging that the party has huge colossal amount of money reserved secretly in its vaults.

Many people are wondering if the National Democratic Congress is actually sympathising with the suffering masses in the country. But currently, the party has been exposed by the Herald News Paper as the paper uncovers the coveted disappearance of over 2.7 million Ghana cedis.

According to informations trickling in, the Electoral Commission of Ghana, refunded a certain amount of money back to the National Democratic Congress after 2020 general elections.

As it stands now, that unprecedented amount of money has been stolen silently by someone within the party. The party is doing stringent investigations to unravel the individual who embezzled such an amount. The party is fervently looking out for the person who bolted out with the money within the rank and file of the major opposition party.

It is the thought of some people that, if the NDC were to care enough for the suffering Ghanaians, some portion of that significant money could have been used in alleviating the plight of those who are hard stricken by the insurgence of the deadly Corona virus which crippled the livelihoods of over several millions of Ghanaians.