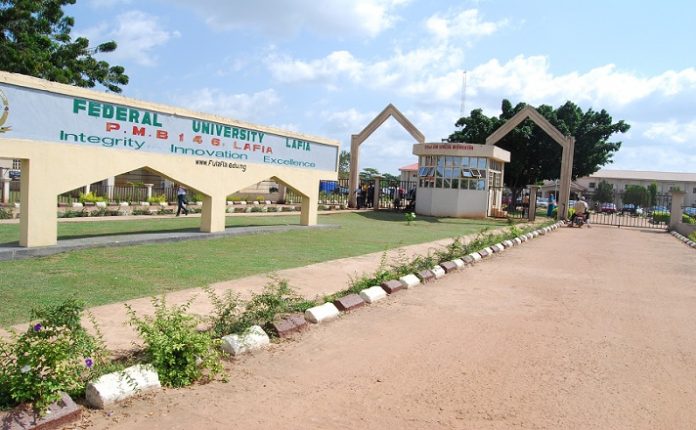 The growing incident of robbing people off their valuable belongings, has continued unabated in many parts of the world most especially in Ghana and Nigeria as citizens of both countries lament on daily basis, when exactly such balderdash and filthy undertakings by notorious miscreants and hardened recalcitrant activities would be put to rest in their lifetime.

But the police officers in those two nations, have always disputed public assertions that the level and rates of criminal activities has been on its ascendency, citizens are still bemoaning the same criminal activities being meted out to them by some suspected criminals who do not want to find anything meaningful for themselves to engage in but rather, looting people off their various valuables.

Since they have been leaving them out of the hook after being arrested in any criminal case, they continue to terrorise and intimate residents in those countries but suddenly for some of them, the firm grip of the police officers has fallen down on them heavily.

The students of Federal University Of Lafia, in Marahaba Akumza of Nigeria, have been having sleepless nights for a while now since some hardened burglars in the area have planned and agreed not to allow them have a great night after difficult studies of the day.

They have therefore, been burgling into the hostel facilities of students who are currently lodging in such buildings to ease in their difficulties of back and forth struggles in learning, and looted away expensive belongings from such vulnerable individuals on many occasions but this time around, luck eluded them suddenly and they have been caught into the painful net of the police officers in the area at long last.

Three of the syndicate members have have been terrorising and intimidating students of Federal University of Lafia, have been arrested to face the full rigours of the law to serve as a deterrent to others.