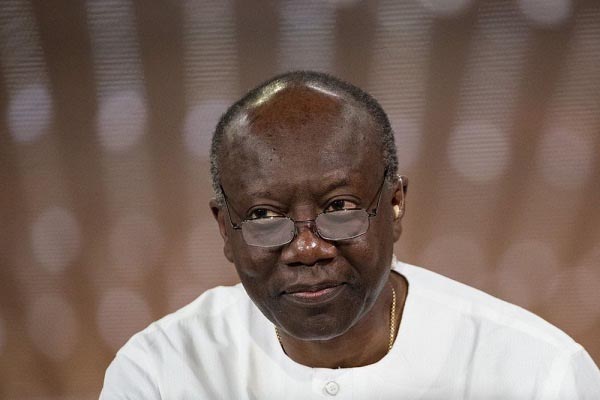 The government of Ghana has announced the release of a whopping two billion dollars into the economy to help curb the fast depreciation of the local currency, the Ghana cedi.

The cedi has not been doing quite well against the major trading currencies in the world. Ghana has become the focal point of talk on the lips of many citizens as the economy and the currency began tearing things apart for a long while now without been curtailed to put cheers and smiles on the faces of the citizens.

The government of Ghana has come under a barrage of attacks for poorly handling the economy of the country which also determines the economic fortunes of the Ghanaians.

Some people are asking to know if it is a crime for voting into power, the government of the New Patriotic Party, the NPP simply because, how they thought voting for such a party, would turn out to be good but rather, it has become a bad omen for the citizens as many resort to losing hope and faith in the leadership of the governing NPP.

It is quite unclear when the money released to help revive the economy, would be taking off so that the positive feedback will be felt marginally by the masses.