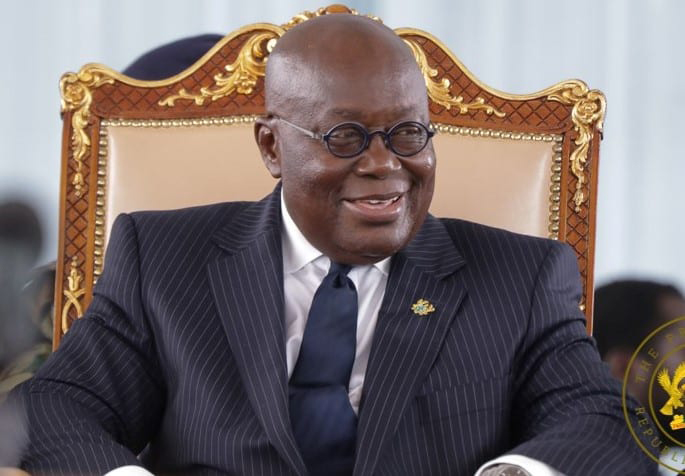 President Nana Addo Dankwa Akufo-Addo will on Friday September 3, embark on a two-day working visit to the Western Region as part of his Nationwide “Thank You Tour”.

The President would on the first day, pay a courtesy call on the Dompim Chief in his Palace and later commission the Narubizi Rubber Factory under the 1D1F in the Wassa East District.

He will also call on the Acting Paramount Chief of Shama at Yabiw in the Shama District, meet the Nzema Chiefs at Nzema Manle in Esiama in the Ellembelle District.

According to a programme outline made available to the Ghana News Agency by Mr Issah Fuseini, the New Patriotic Party’s (NPP) Regional Director of Communications, while in the Shama District, President Akufo-Addo will visit the Keda Ghana Ceramics Company Limited in Aboadze, producers of the Twyford Ceramic Tiles to commission the Phase Three of the factory and cut the sod for the commencement of Phase Four.

The President on day two, would inspect the Dixcove Landing Beach in the Ahanta West Municipality, cut the sod for the commencement of the Takoradi-Tarkwa road in Tarkwa, as well as inspect the construction of a Polyclinic at Bogoso in the Prestea-Huni Valley Municipality.

The Communications Director said the President will pay a courtesy call on the Chief of Wassa Akropong in his Palace in the Wassa Amenfi East District and leave for Sefwi- Wiawso in the Western North Region.