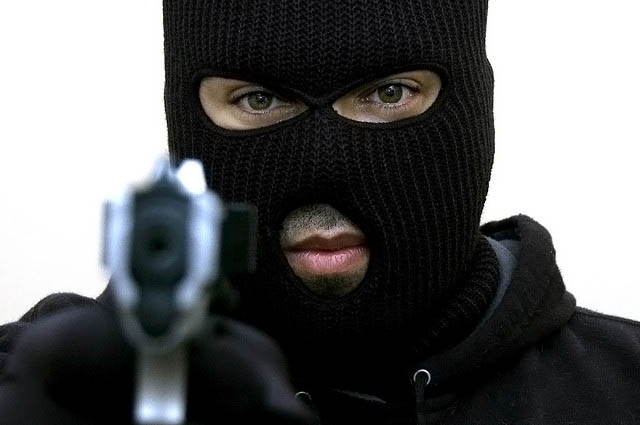 The Ghana Police Service is embarking on a special project to reduce crime and as such has deployed more officers on the Buipe-Tamale-Kintampo road to fight armed robbery and other crimes.

Two armed robbers were shot dead in an anti-armed robbery operation by the Police at Ntoaso in the Eastern Region.

The successful operation also saw the retrieval of some dangerous weapons including one AK 47 Assault Rifle, one M 16 Rifle, one Pump Action Gun, shotguns, pistol, BB Cartridges, machetes, knives and claw bar among others.

Speaking on Atinka TV on the issue, the Director of Operations for Police, ACP Samuel Kwasi Ofori, confirmed the arrest of four armed robbers and the killing of two.

He said some robbers had dominated the Buipe-Tamale-Kintampo road, tormenting traders and drivers on the way, killing one international journalist.

“Some police officers were already on the road, the Special Anti Robbery Taskforce and so they took that responsibility, worked into it and they chanced on those who were committing such crimes through intelligence-led operations,” he said.

ACP Ofori said the robbers tried to exchange fire with the police but the police contained the situation, shot two in the process and arrested four.

He said investigations were ongoing while the four were being prepared for court.

Meanwhile, ACP Ofori stressed that: “We are sweeping that corridor with intensive operations from that side to Walewale. Also, Bono East, with a focus on Petuda, Atebubu, Yeji, Kwame Danso, Jejeti, Zabrama and all those areas we have deployed more police and they are helping the Bono East Police Command to eliminate those crimes. There are grand security operations ongoing.”

He said the police will also focus on the Eastern Region, targeting Afram Plains, Asamankese area to Begoro with the same operations.

“We are also looking at Mankesim, Begoro and others to ensure that the robbers stop worrying people on the road. Whoever will cross any police barrier to kill police or something, we will deal with them in the confines of the law,” he added.