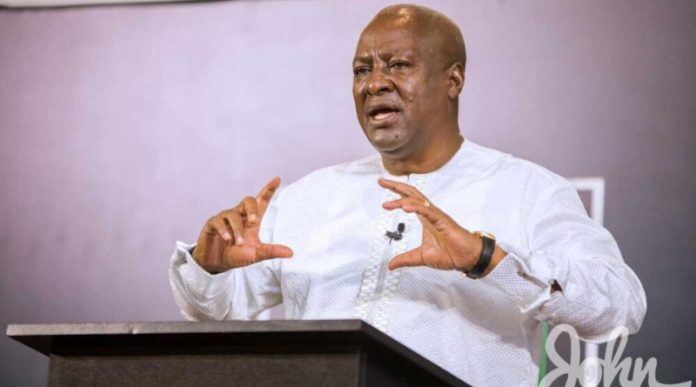 This call was placed by a popular Ghanaian chief in the Eastern region called Nana Ateaoso Kokobeng II.

The member of the regional house of chiefs made the urgent call after the special prosecutor fined Labianca Company Limited to refund to the state an amount of one million Ghana Cedis being tax evasion on the part of the company.

It will be recalled that the special prosecutor has been in the news on both traditional and social media of late following a report he released on the above subject. According to the report, Labianca company owned by Mis Eunice Jacqueline Buah Asomah, who is a member of the council of state representing the Western Region declared it’s imported frozen chicken for five years.

In addition to the fine, the special prosecutor started a thorough investigation into the activities of Labianca at the ports between 2017 and 2022 for possible criminal prosecution. 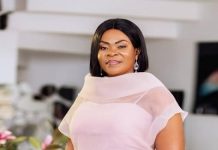 But Nana Ateaoso Kokobeng ll surprisingly got offended at the action of the special prosecutor. According to him, Lawyer Agyabeng is deliberately targeting NPP appointees while those in NDC are walking. He said John Mahama looted the state yet the special prosecutor is afraid to go after him.

He challenged the lawyer to do the needful by arresting and prosecuting the former president before he takes him seriously. Until then wherever the special prosecutor does will be considered a witch hunt by this chief.

“I am very disappointed in the Special Prosecutor for chasing Labianca. Instead of him to arrest John Mahama for stealing a lot of Ghana’s monies he has left him and he is walking freely. If the SP has made up his mind that he will only attack NPP members then he will not succeed because the real criminals of the NDC are still walking free. I challenge him to arrest John Mahama. This is what he ought to do and not to go after the government that appointed him”, Nana Kokobeng stated in Twi on Wontumi radio intercepted by CitizenOne.