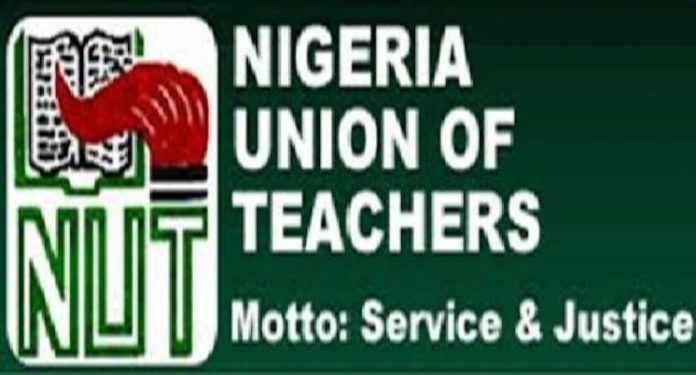 The public teachers in the Nigerian state of Kaduna, whose teaching services do not inspire the Nigerian government any longer but rather aggravate and worsen the aim of attaining possible academic achievements, have been ground to a halt as the governor of Kaduna signed letters of termination of their appointments to them stating that their services are no longer needed under the current Nigerian government led General Mahamudu Buhari.

The Nigerian government has taken the bold decision to terminate the appointment of such a significant number of teachers in the public service because their services do not appeal to the senses of the president and his other governors whose duties are to assist the president himself in attaining the goals set up by the president to achieve at the various sectors of the educational calendar.

The government’s final consideration on teachers who have not been performing creditably in the teaching fields was earlier given a series of warning letters and queries as to why their performances were not improving to yielding any meaningful results but no thoughtful and tangible reasons were offered in response to government’s demand for further and better explanations relating to happenings at the educational sector.

As the government sacked a shocking two thousand, three hundred and fifty-seven teachers over poor academic records, the government stated that the dismissal of those public teachers became necessary due to their low performances below 40% which is woefully inadequate to impress the government for reconsideration of giving them another chance to work under the Buhari regime.

Nigerian government’s tough measure taken to sweep away quacks in the teaching fields is such a laudable idea but does it come at the right appropriate time as things are not picking up well on the economic fronts of many countries including Nigeria.

Such a draconic and austere action embarked upon by the Nigerian government to get rid of half-baked scholars in the teaching fields of Nigeria is a severe blow to many watchers in the educational sector because it comes at the time many students are grasping what was taught previously before the world experienced the emergence of the deadly pestilences which unfortunately ravaged and ruined countless lives and plans of some long term students.

As it stands now, it appears there is no room for a respite by the government to teachers because the government announced it in clear terms to them that their services are no longer appreciable to warrant any consideration either to recall them for deliberation or to say; they should go and sin no more.

Reactions As Nollywood Actress, Nancy Isime Shows Off Her Body Transformation in One Month